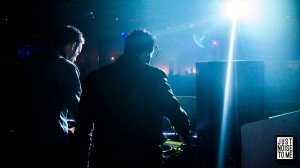 When I first heard that two of my favorite DJs were getting ready to hit the road together I thought it couldn’t get any better. When I found out the UK 2 LA Tour was making a stop in Phoenix, I just about lost it. Alex Metric, the British funk master and creator of some of my favorite mixes of all time, along with Destructo, aka Gary Richards aka Captain D aka the man behind HARD Presents…, going on a club tour with less than 20 stops and one of them is in my hometown?! That’s like seeing Michael Jordan and Steve Nash play one on one at the YMCA. I wouldn’t miss it for the world.

Wednesday night rolled around and I headed downtown expecting a somewhat empty venue with only a few AZ natives scattered out on the patio waiting for the show to get started. When I arrived to the Monarch Theatre, however, I was shocked to see a line out the building and a patio packed with kids of all ages. Inside was even more crowded with both the all ages and 21+ section completely full with fellow house fans. It was then that I realized I was in for more than I expected. 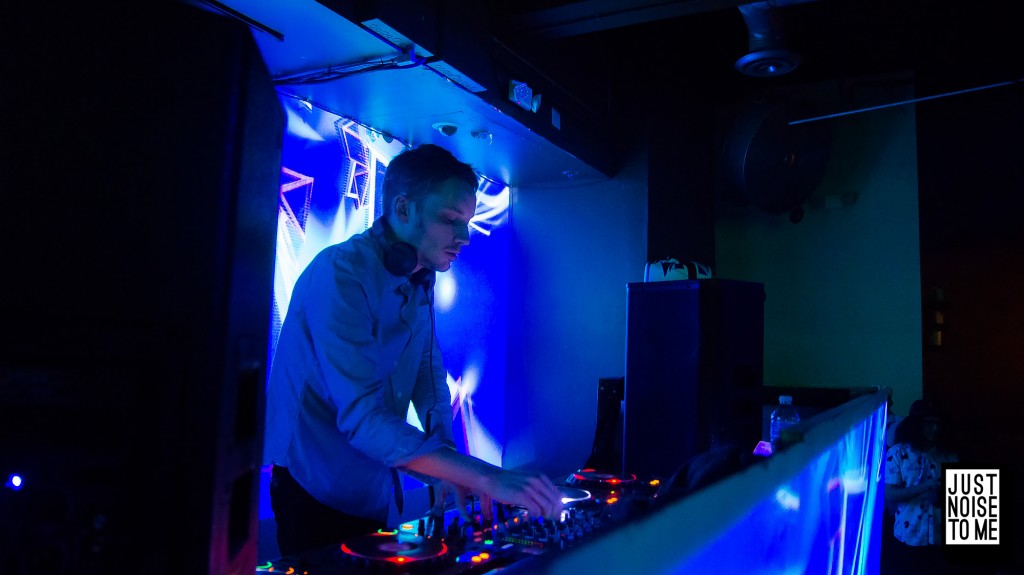 Alex Metric took to the decks to get things started, and I was ready for a similar set to what I had seen of him the last time he was in town with the Zedd Clarity Tour. Again, my predictions were far off. Alex was the perfect person to get the party started with his funk-filled set and high energy. Playing his hits like “Scandalism,” “Want Ya,” and “Head Straight,” Alex’s set was definitely not a disappointment, and while he might be a quiet lad off stage, his set could not be any more the opposite. 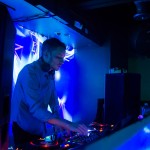 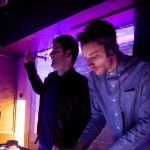 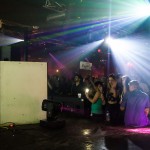 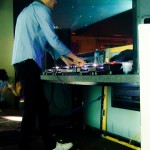 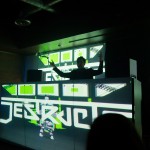 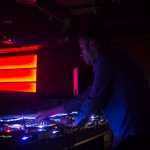 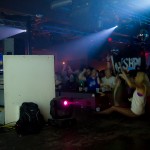 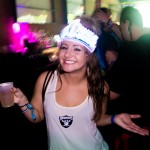 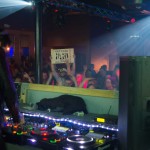 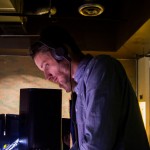 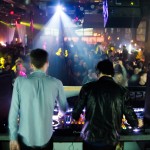 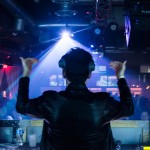 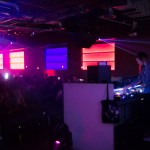 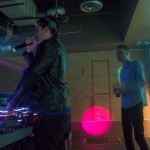 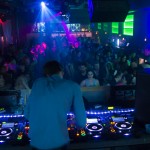 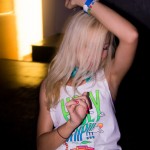 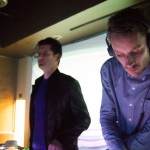 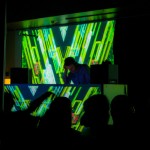 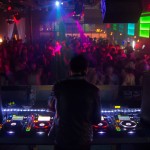 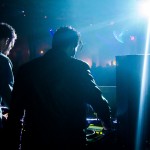 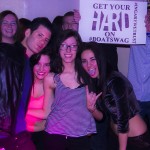 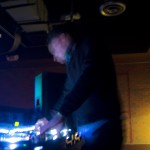 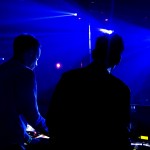 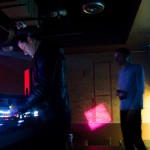 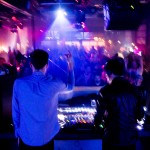 As Alex Metric came to a close, Destructo took to the stage, and without any hesitation his loyal Ship Fam flocked to the stage to support. Destructo kept the party moving right along, keeping the deep house vibes going with a little extra HARD sauce on the side. “Technology” was by far one of the hardest hitting songs of the night, making the crowd go absolutely bananas. With Holy Ship flags and HARD signs in the air, Destructo definitely got a good look at some of his biggest fans on the west coast. 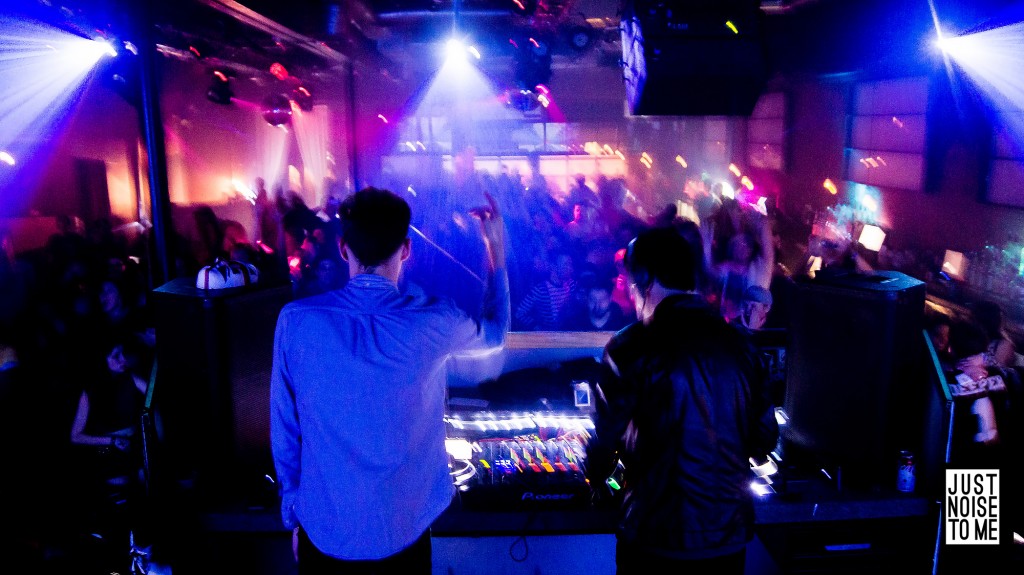 What came next was what really took the cake for the whole evening: a back to back set with Alex Metric and Destructo. Playing each of their biggest hits like “Rave Weapon” and “Higher,” the boys closed out the evening with a bang for sure.

In conclusion, the entire show far surpassed my expectations. Getting to see both acts individually and collaboratively was more than one could ask for. It was great to see someone with veteran experience like Destructo mix with a producer who some would consider still on the rise. Each had their own influence on the crowd, and with a combined effort Alex Metric and Destructo put together a show I’ll remember for all of 2014.