“Bingo Players Will Always Be Plural”

Following the passing of Paul Bäumer of the Dutch house duo Bingo Players, we were a little baffled by their appearance on the EDC Mexico lineup. 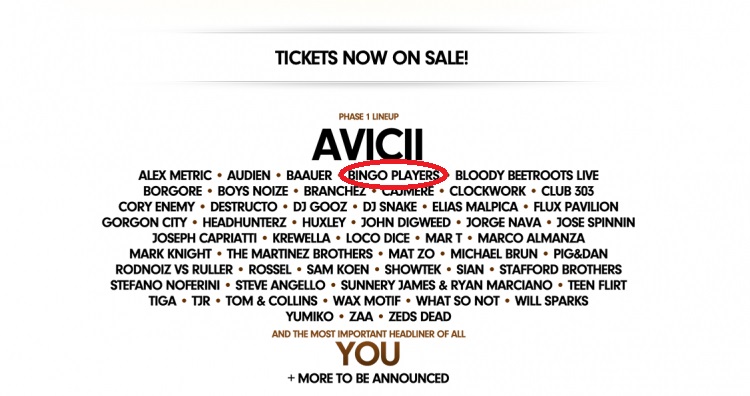 Today, Maarten Hoogstraten, the other half of the duo, has released a heartfelt statement on their website claiming that Bingo Players will live on.

Firstly, i want to thank each and every one of you for the massive amount of support and kindness shown in the past month. I was overwhelmed with the heartfelt messages and the stories shared by people… thank you, it means a huge amount to me and Paul’s family and friends.

Many people have asked if they can donate to a charity in Paul’s name. He had asked for those that wanted to please be directed to KWF (The Dutch Cancer Society) –www.kwf.nl

So, understandably there are lots of questions you all may have about what’s going to happen next. Well, the first thing I want everyone to know is that I’m still continuing Bingo Players. We’ve come too far to stop now and Paul’s spirit will always be a part of anything I do as Bingo Players.

Before he passed, Paul and I spoke and he made it clear he wanted me to continue Bingo Players. He and I have worked so hard to get to where we are, and it feels as though our journey had only really just begun. There’s so much more ahead for Bingo Players.

I want to continue because I love what I do and I want to do it for both of us. There is a lot of music that we worked on together before Paul passed away that will be coming out in the next months and years, more on that soon!

Bingo Players will always be plural. 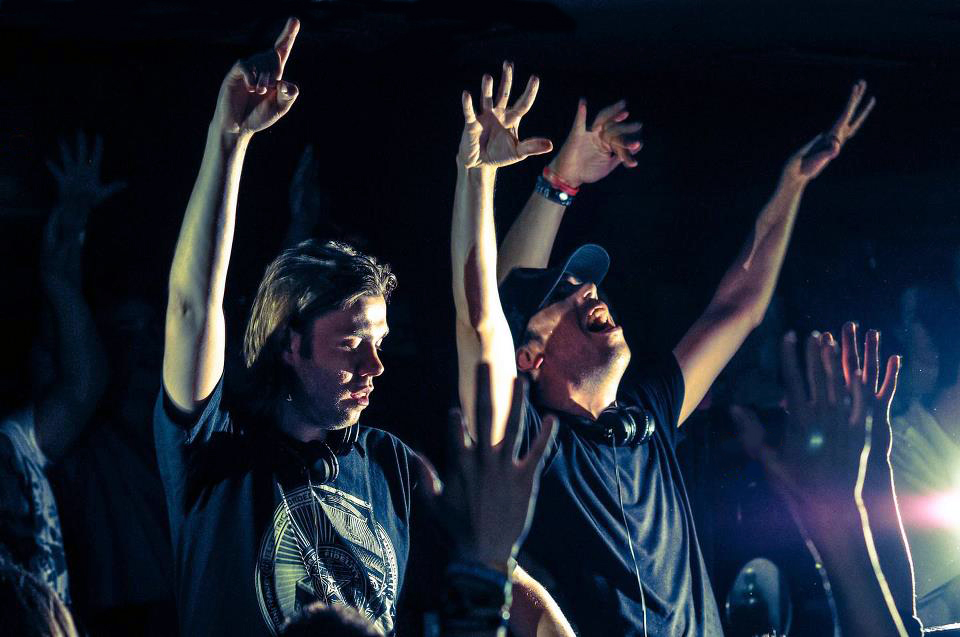 We’re happy to know that Bingo Players will continue to funk around the festival world, and bring us fresh, euro-house beats.  We’re excited to see what Hoogstraten has to show us in the coming months.

What do you think about  Maarten Hoogstraten keeping the Bingo Players plural? Tell us on our Facebook page!