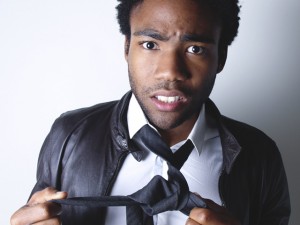 Well, Donald Glover aka Childish Gambino is no Two Chainz, mostly because Childish Gambino can actually rap and doesn’t write his lyrics in crayon. However, Two Chainz is unfortunately blowing up while Gambino is flying under the mainstream radar. Early work such as the Adele sample remix “Do Ya Like” in 2010 and “Freaks and Geeks” in 2011 exposed his “unique” style to world and it didn’t disappoint.

“Unique” is a mildly kind word to the rest of the rap community to describe Donald Glover’s lyrical content. While the majority of rap is comprised of the basic building blocks in the form of  “blinged out rims” and “big booty bitches”, Gambino explained his impoverished childhood and future dreams with witty word play and intelligent puns in his 2011 album “Summer Camp”. 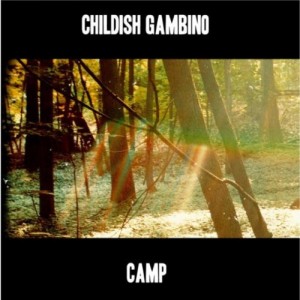 Gambino left fans in awe with his under rated singing voice and lyrics that toed the line of comedy and genius. His songs “Bonfire” and “Heartbeat” climbed the hip hop charts and lured YouTube viewers with the impressive music videos and re-mixes. Even more impressive was the fact that Donald didn’t feature anyone else on “Summer Camp” but had rappers “blowin up his cell” to be featured on the next album. 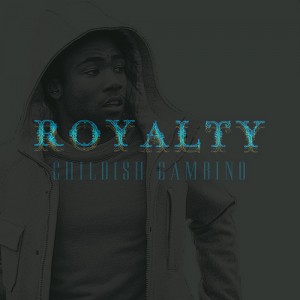 With a handful of singles released by Childish Gambino and promises of his next big album to come, sources have confirmed that Donald Glover will only appear in five episodes of the 13 episode series in the hit show “Community” in which Glover has been deeply involved in since the shows conception. He explains his toned down appearances is due to ” focusing more on his music” which 2013 is wildly anticipating.