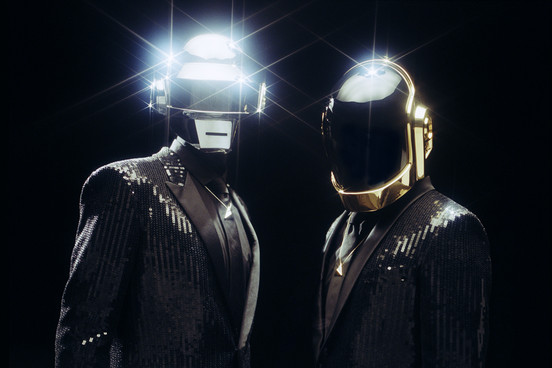 After over half a year since the release of Random Access Memories, Daft Punk will be performing at the 2014 Grammy Awards. This will be the duos first Grammy performance since 2008 when they shared the stage with Kanye West to perform “Stronger.”

According to an interview with Rolling Stone, Ken Ehrlich, Executive Producer of the Grammy Awards stated:

We learned that because they had such a good experience with us when they appeared with Kanye in 2008, they were happy to discuss a performance on this year’s show…

Conversations took place over a period of a couple of months, and finally they agreed to be a part of this year’s telecast. Details of the performance are still being worked out, but the idea of having the exclusive television performance by this iconic band is something we’re very, very excited about.

[the show will be] a collaborative and celebratory stage performance that honors their multi-nominated music.

The 2014 Grammy Awards will take place January 26th at 8PM EST and can be viewed live on CBS.