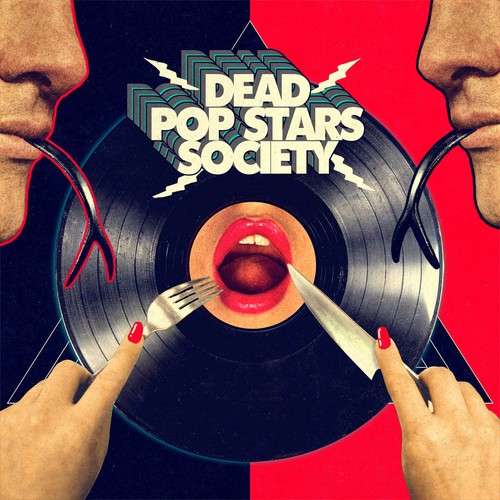 Just when you thought the world of mashups was good and dead, Dead Pop Stars Society comes in and flips your shit upside down.

Back in the day, artists like Girl Talk and Super Mash Bros ruled the genre of mashups; combining popular songs from across all genres and decades to produce a single track that, in most cases, would be just as popular as the originals it was using.

The art of mashups was almost long forgotten since Girl Talk and similar artists failed to keep up with the rapidly growing EDM scene. That is until MF Rex and Salvador G. of the notorious New York posse Automatic Reaction decided to team up and put out one of the best albums the genre has seen in quite some time.

The debut self titled album features various collections and conglomerations of samples ranging from The Notorious BIG to Dillon Francis, from Guns and Roses to Skrillex. The album as a whole is hard hitting and leaves the listener dizzy as they try to catch up to everything that Dead Pop Stars Society is throwing at them.

Ranging in style and BPM, the album has a little something for everyone: Bassheads and funk fans can both celebrate tracks like “XXXtra Dreamy,” while hip hop listeners can dance along with classic rockers.