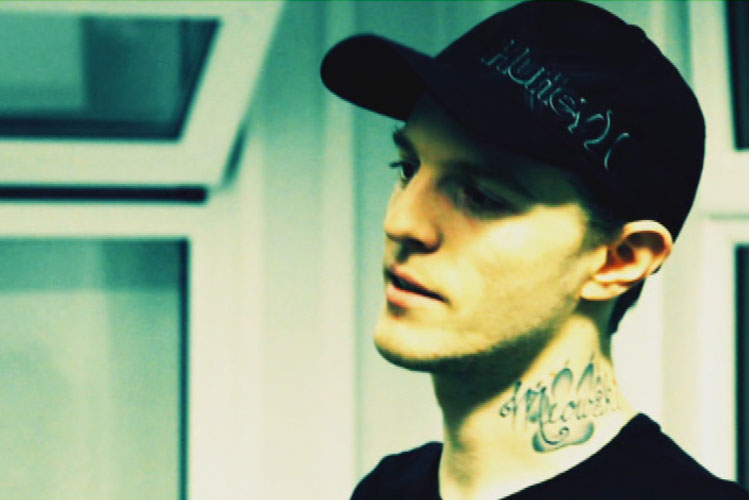 The legendary deadmau5 introduces his latest experiments of “Gula” and “777” a week after his ‘7’ EP release.

“777” is termed by many to be a mau5terpeice. Starting off with the gloomy piano from “Gula”, it explodes into a classic mau5 beat with immense bass bursts.  These bursts merge into the following build-up we’ve heard from his soundcloud uploads. After the second drop, we are set on another mau5 journey as he shows us just how dramatic and emotional his composition skills have become. “777” finishes off as the mood takes a brighter turn and ends with uplifting beats we all love. Will we see more of this type of mau5? Stay tuned.

In other news, deadmau5 has received some criticism for live performances from Skrillex as he states from the Billboard Touring Conference:

“I don’t just hit play on the space bar and let it play the whole set. I mix every song–and I do mess up. I’m changing my set every night and producing new records on 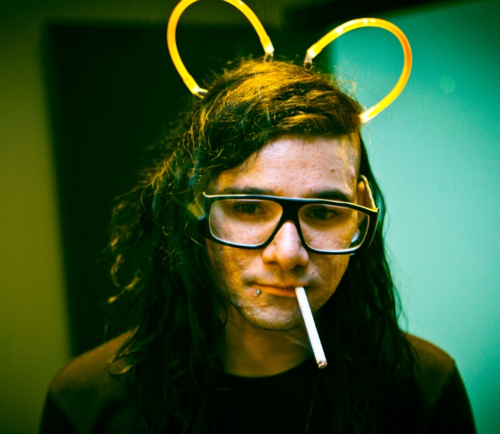 the tour bus to test out, so it is very much in the moment. Deadmau5 has a programmed set, with MIDI triggering all of his lights.

It’s a beautiful show, but his show is the most “press-play” show there is because he’s running Ableton Live. I’m not against it… but people like to see him, because he’s Joel. He’s an artist and he has a personality. I think that’s the superior part about being an artist.”