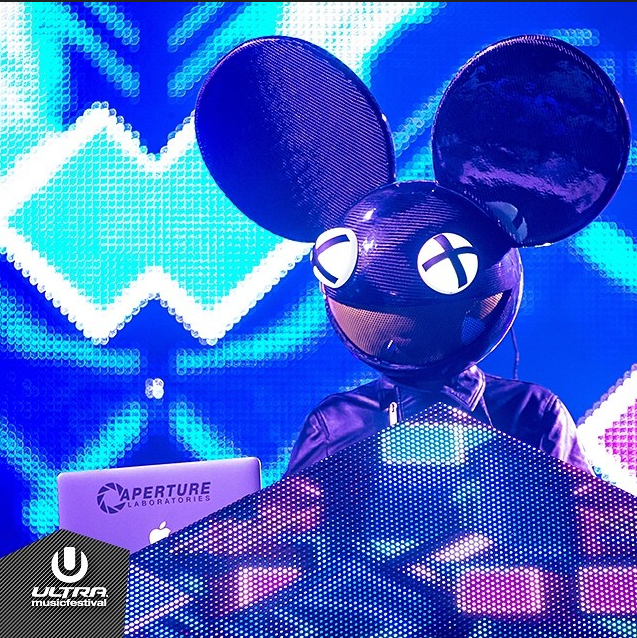 Now if you’re among one of the 100,000 + people who were watching the Ultra Music Festival’s Live Stream via Youtube during Deadmau5’s set, you probably laughed out loud as the master of trolls came to play. Down below is a video where the mau5 plays a “Old McDonald” remix of Martin Garrix’s insanely popularized big-room anthem, “Animals“. Following this legendary troll to Ultra Music Festival and Martin Garrix, Tiesto quickly comes to defend his decisions.

Click here to see why Deadmau5 replaced Avicii in the first place.

..(When Martin dropped his famous anthem)…

throwing some random bullshit together for the set… holy shit I’m such a dick, this is gunna be awesome. — deadmau5 (@deadmau5) March 29, 2014

Also animals by @MartinGarrix was and is an amazing epic track and he has 100 more epic releases coming in the future #supertalent — Tiësto (@tiesto) March 30, 2014

Oh wait,was @deadmau5 being sarcastic when he played @Avicii ? That’s pretty sad taking the piss of someone who’s in the hospital… — Tiësto (@tiesto) March 30, 2014

And on that note I hope all dj’s get well soon!! @Avicii @djafrojack @dashberlin #weareallfamily — Tiësto (@tiesto) March 30, 2014

@tiesto @Avicii how does one play a track sarcastically? Am I supposed to sneer while hitting the sync button? Or is that ironic? — deadmau5 (@deadmau5) March 30, 2014

At the end of the day Joel, a.k.a. Deadmau5, expressed how much he enjoyed and was thankful for being with his fans and is off to make musics and shit. Don’t blame Tiesto for trying to defend Martin Garrix for what was played out, but was it too much knowing that Deadmau5 is the master of trolls?

seriously doe… thanks for le set. it really was fun. now time to go home n make musics and shit.

oh yeah! and i got all these coffee runs to upload too! oh yay!