Whether you know it or not, today underground music has lost one of its most precious heroes. 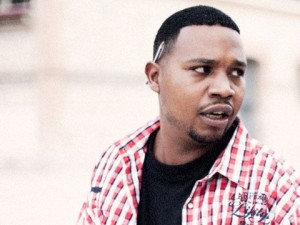 Born Rashad Harden, the rising music producer/DJ appears to have overdosed on an undisclosed narcotic.

An official report has yet to be released, but his passing has been confirmed on Twitter by some of his closest friends and collaborators including Chance the Rapper and DJ Godfather.

Music lost a legend today. And he was my friend. Love you DJ Rashad. RIP

R.I.P. to my long time friend DJ Rashad. Great friend & producer. I loved all the music we released over the years. U will be missed!

It’s a sad day for not only his friends and family, but for music as well. Rashad was a growing name in the underground music scene, and one of Chicago bass music’s most influential artists.

Rest easy, DJ Rashad. You will be missed.