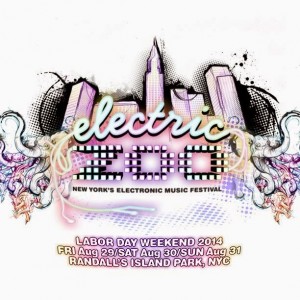 After announcing its return for this coming summer, the Electric Zoo lineup has officially been released for Labor Day Weekend 2014 – August 29, 30 and 31.

The three day long festival put on by SFX Entertainment and Made Event will take place on it’s usual stomping grounds at Randall’s Island Park in NYC for its sixth year, the same venue where Governor’s Ball will be taking place two months before. With two main stages amongst smaller tents, this year’s return of Electric Zoo is the perfect way to end your summer! 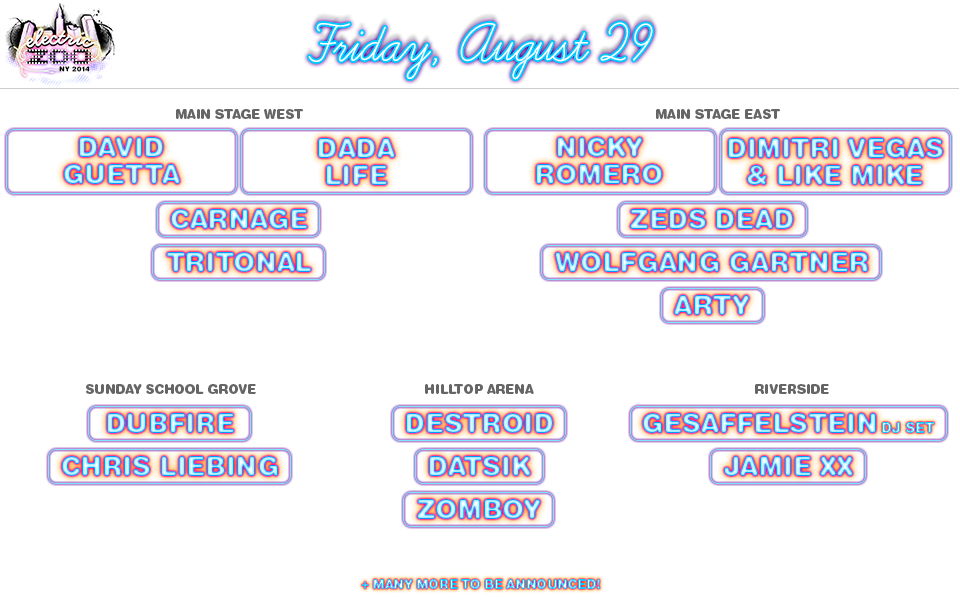 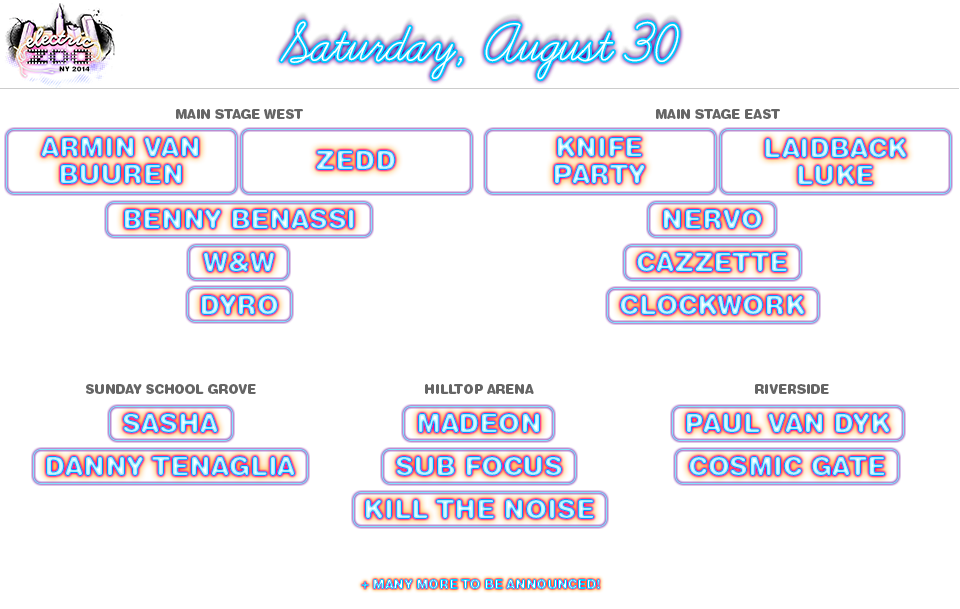 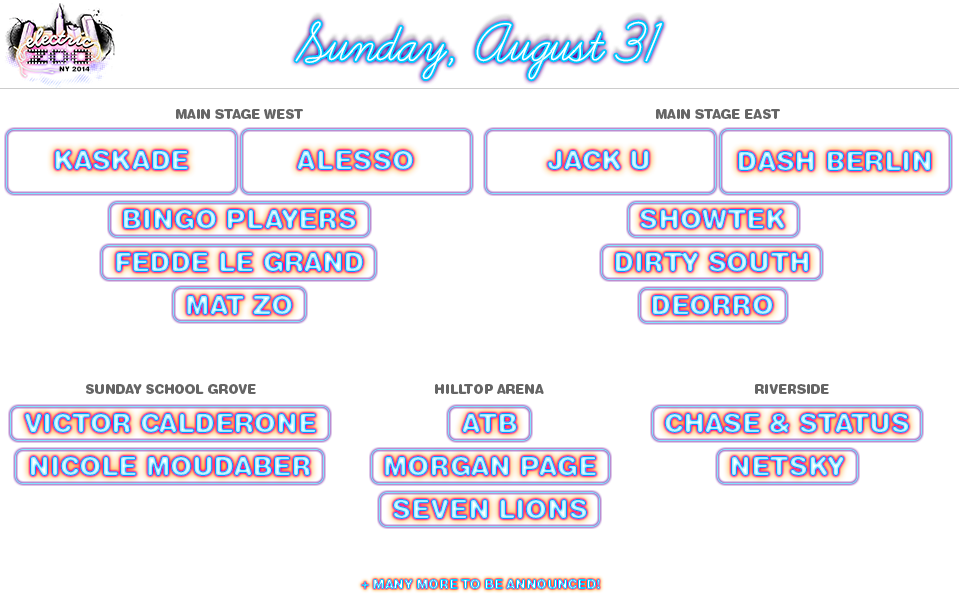 For the full lineup, go to electriczoofestival.com and stay tuned for more artists to be announced!