How Music Interlays With Our Emotions & Imagination 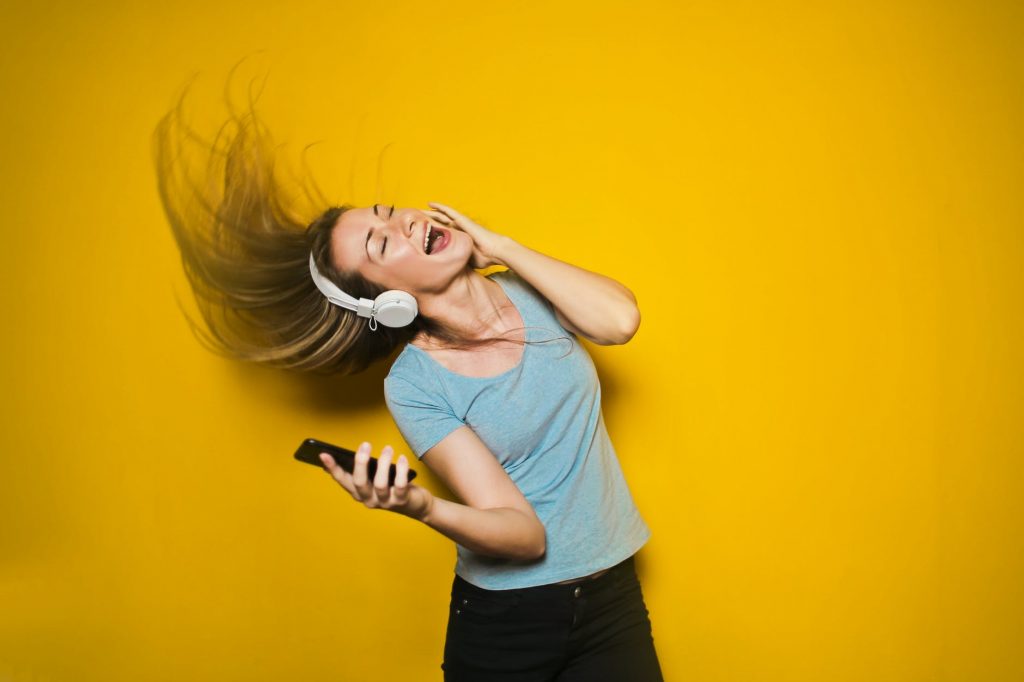 Nowadays it has become common for folks that workout, spend time in the gym, or following a rigorous exercise regime to have their own music list to keep them going. There is no doubt that music helps us to get in the rhythm and make repetitive actions less monotonous. Even the mundane of tasks like household chores, washing and cleaning your apartment becomes more appealing with music. It is the perfect escape from your current and present-day scenarios while offering you the space to explore ideas and the metaphysical world. However what many people overlook a fact about music is that it has a tremendous connection with our emotions and feelings, and with the right push it can also help us be more creative and imaginative. In this post lets us see how music is able to play this terrific role and what mysteries lay behind its obvious experience that stimulates our mind, body, and soul.

There is a scientific field known as musicology that is a sub-branch of psychology which centers around studying the impact of music on human behavior.  It takes into account several scholarly focuses including influences that range from acoustical, computational, to neurological, physiological, and sociological. Form this field of study we also step into the realm of what is known as music therapy that is a specialized form of musicology that deals with health benefits which can be derived from such stimuli.

Upon taking a closer look scientist have discovered that music significantly affects our brain by strongly regulating the flow of neurotransmitters such as dopamine. Further insights regarding this behavior were revealed using functional magnetic resonance imaging technique also known as fMRI. The results supported the fact that even a non-pharmacological intervention such as music can heavily impact our emotions and task processing capabilities.

Music has been studied by scholars for several years and it holds no physical bonds such as nationality, race, or culture. It is truly an epic creation that is able to arouse our emotions and feelings to an extremely powerful state. It can move you towards sadness and tears, make you feel nostalgic, as well as elevate tensions. Music is known for inducing states of joy, happiness, tranquility, calmness, and relaxation amongst the masses.

How it Boost Our Creativity?

There is a huge debate that is underway when it comes to whether music actually makes you more creative or the other way round. However, we would like to take a step towards the previous claim and see how it can actually improve your level of imagination. Those who support music as a valuable stimulant for the brain report that happy music actually promotes divergent thinking in individuals which is a move in itself to be more creative. In support of this claim, studies have revealed that music helps in increasing a person’s cognition and further enhance learning as well as improving memory. Music can allow you to loosen the grip of your current associations with the world around you and enable your mind to roam free. This in result leads to divergent thinking that can actually transmute new possibilities.

While there are several critics out there that strongly oppose all that we have mentioned so far, however, the Forbes magazine recently pointed towards a study where it was found that happy music does show scientific connection and evidence to support such claims. The boost in creativity through positive music is indeed measurable. Further studies into the matter have also shown a similar result where participants that were exposed to a happy musical session were able to deliver much higher scores on tests that involved divergent thinking. Even playing music or creating a musical number is considered to be a highly engaging process. So if you are looking for a way to make your creativity reach its zenith maybe taking music lessons in your home may not sound like a bad idea.

Some Astounding Facts from the World of Music and Sound

We hope this post was able to offer you some insights regarding how music interlays with our emotions and affects our creativity. For more questions and queries regarding the topic, please feel free to share with us your views and opinions in the comment section below.