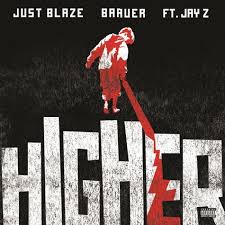 The music video for the Just Blaze / Baauer / Jay Z collaboration, “Higher,” has officially been released, and depicts a small boy who, after witnessing a gang of skilled (and alcoholic) swordsman training in the forest, is inspired to start his own gang of fighters. This isn’t your standard music video. It’s more of a short film with an awesome trap soundtrack. Soundtrap, perhaps?

The track itself, which was released over half a year ago, is a hard hitting collaboration between Just Blaze and Baauer, with some Jay Z vocal samples. Some listeners have complained about the lack of rapping done on this trap track, while most are satisfied with the hip-hop inspired beat with heavy synthesizer wobbles.