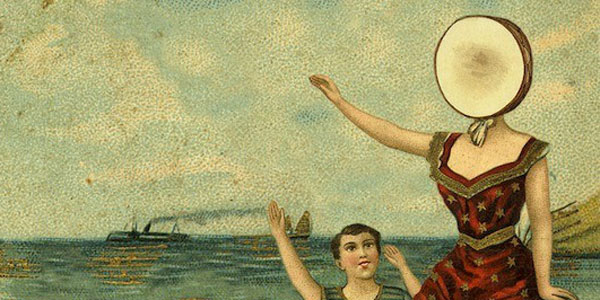 A great deal of speculation concerning a possible reunion occurred throughout Mangum’s feverish North American touring schedule, sweeping the majority of the music festival circuit in the process. Now fans will be treated to the real thing inevitably as additional dates are added in the coming months.

Neutral Milk Hotel were last active as of 1998. While there was never an official breakup, the band was described as being on ‘hiatus’ as Mangum publicly denounced interest in further touring. Since then the somewhat aloof Neutral Milk Hotel leader has been seen in key public events such as the Occupy Wallstreet protests in New York City.

Additional dates will be added, stay tuned for more information.