Catching Up With Phuture Doom: Limbs of the Network & Transmission 01 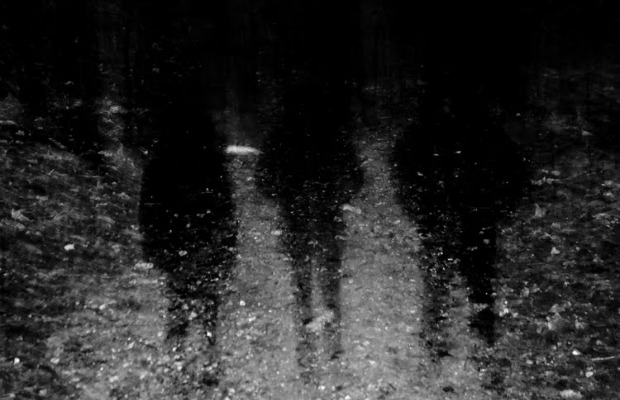 There was a good period of time where my life was constantly haunted by Phuture Doom: I would spend my days searching for their true identities, trying to solve every riddle they left on their website, and reading countless forums and blogs to try and figure out what the f*ck the group even was and why they were making music to begin with. But after a while I gave up hope.

Since the release of their self-titled debut LP (along with The Book of Nightfall), the trio of OWSLAnauts have been scarcely seen. With the help of Revolver Magazine, Phuture Doom released a 30-minute mix entitled “Limbs of the Network,” which left anything but satisfied. The mix, made up of breakbeat and white noise, was more annoying than enjoyable… but I think that was the point.

Phuture Doom – Limbs of the Network:

Yesterday, about a month after Limbs of the Network was released, I saw a post on Instagram from the group that finally had me interested. It was a picture as puzzling as anything else the group has released: a distorted picture of radio towers and a barbed wire fence with a house and giant plume of smoke in the background.. a radioactive testing facility or possible a jail?

Luckily, one of the comments lead me to a private version of a “track” consisting of, you guessed it, white noise, radio transmission, and some hardcore breakbeat. I’d share the private link, but it’s literally the same sounds you’ll here by going to Phuturism.org.

Could this be a sign of a new EP or single on the way? Maybe the group is finally getting ready to head out on tour? My guess is probably the former, seeing as the trio likes their identity to remain completely unknown. Whether it’s a new track or a tour, I’m sure Phuture Doom has something epic in store for us all.