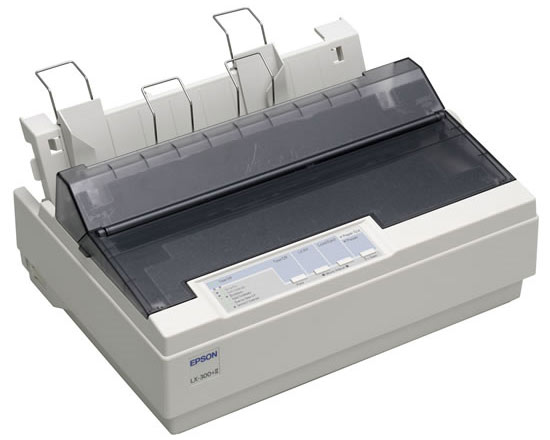 Vimeo user MIDIDesaster has been making videos for about a year now, all of which involve a dot matrix printer performing various songs using MIDI files from different sources. His profile describes it as “Abusing old hardware to play music.” We like to call it the future of EDM. Take a look:

According to Wikipedia, dot matrix printers were “generally considered the best combination of expense and versatility, and until the 1990’s they were by far the most common form of printers used with personal and home computers.”