WATCH A-Trak Perform with The Roots on Jimmy Fallon 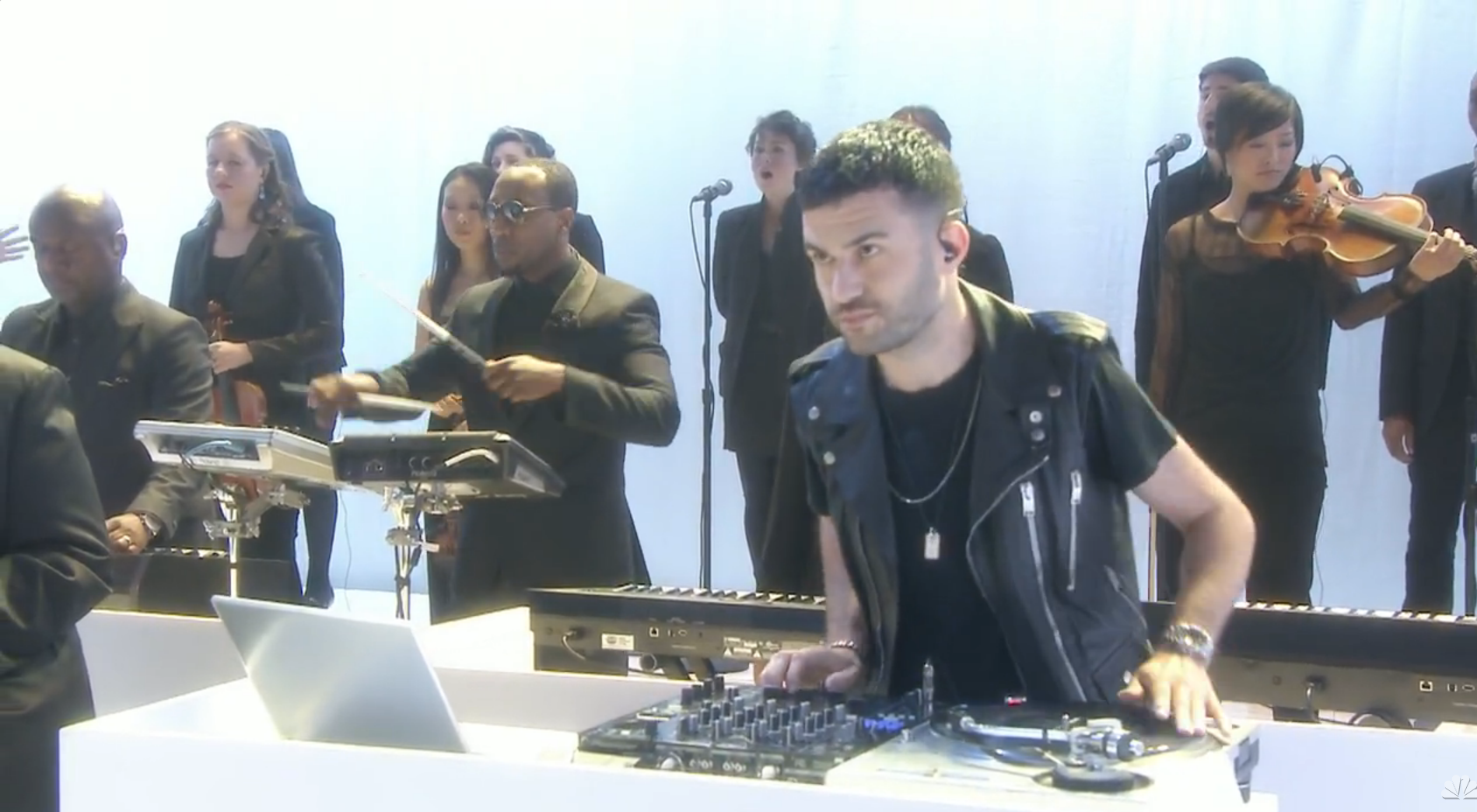 Legendary DJ/Producer and DMC World Champion A-Trak has had some pretty incredible collaboration throughout his career, but none have been as totally rad as his most recent work with the legendary Roots band on The Tonight Show with Jimmy Fallon.

The Fools Gold Records co-founder showed off his scratching techniques while The Roots performed their track, “Never,” (off their new album …& Then You Shoot Your Cousin) along with the Metropolis Ensemble in what was a rather dark and eerie song for the regularly funked up band. Nonetheless, the performance was incredible and definitely worth a watch.

A-Trak has a pretty busy summer season ahead, making appearances at festivals worldwide including HARD Summer, and is about to hit the globe for his Gone Wild World Tour.