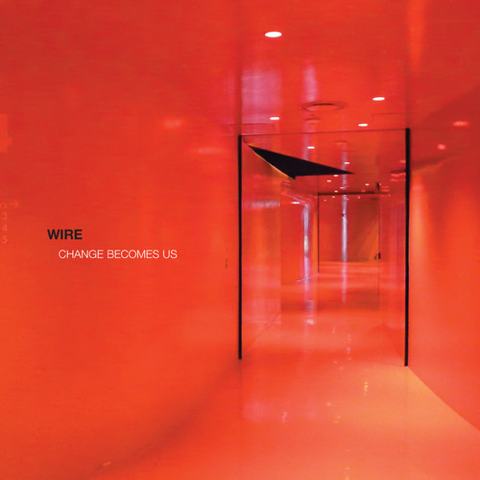 Post-punk veterans, Wire, were active mostly in the late 70’s and early 80’s releasing classics like Pink Flag, Chairs Missing, and 154 which are some of the most underrated albums from the time. The band took a hiatus throughout most of the 80’s, and sporadically released a few records throughout the years since then.

Now the band is putting out a record with songs they never got to put out circa 79-80. Check out their newly released track: