Toronto EDM duo Zed’s Dead has officially announced dates for their upcoming “Altered States Tour” for 2013. The group has also released a free four-track EP featuring a song from each of the artists that will be featured on their tour, including Paper Diamond, DJ Green Lantern, and Branchez. 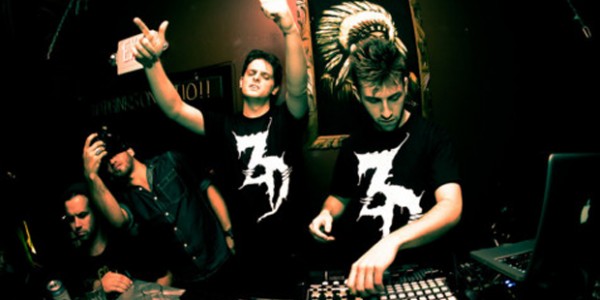 Since roughly 2011, Zeds Dead has been considered one of the top EDM artists of the new wave of electronic music after their release of their first official single, “Rudeboy,” which has ended up in mixes and live sets of countless other DJ’s. In 2004 they released “Rumble in the Jungle” on EDM mogul Diplo’s Mad Decent, which went to the top spot on Beatport’s breakbeat chart.

Zeds Dead has been touring since late 2010 across the UK and the US and have had support from acts like AraabMUZIK, XI and Knight Riderz. They’ve had countless performances at festivals like HARD Summer, Coachella, Lolllapalooza Chile, and even shared the stage with Kid Rock and Garth Brooks during a performance in Afghanistan.

For more on Zeds Dead check out their Soundcloud, Facebook, or tour page.