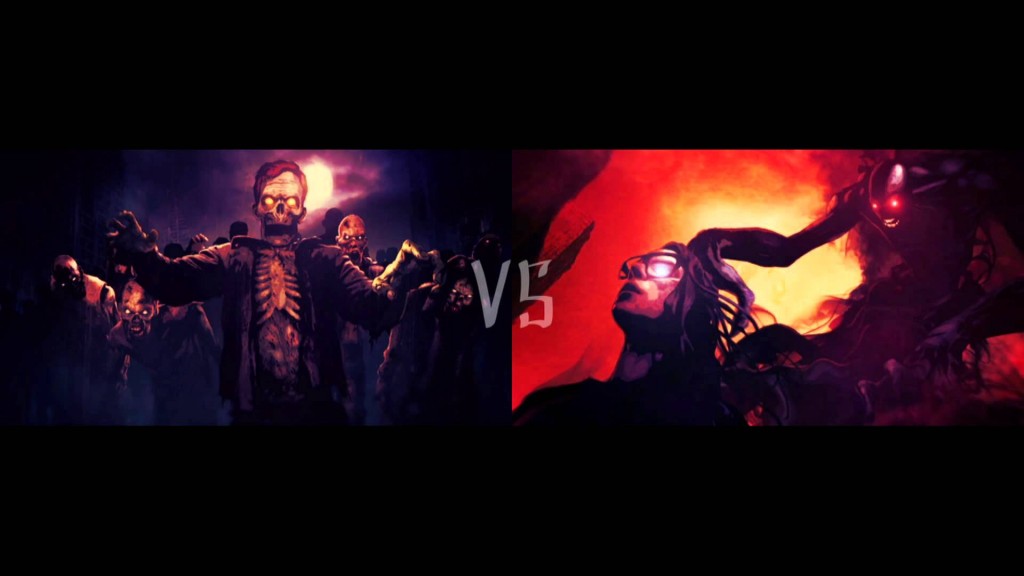 Only a day after the new Skrillex album Recess was leaked online, drama has ensued within the electronic dance community. Fellow dubstep artist Zomboy has been accused of ripping off one of the new Skrillex tracks, “All Is Fair In Love And Brostep,” in his track, “Terror Squad.” Though Zomboy claims the similarities between the two songs is totally coincidental and a mistake, it still leads people to believe this is just another blatant copy of a popular Skrillex track.

Skrillex ft. Ragga Twins – All Is Fair In Love And Brostep

About an hour ago, Zomboy posted the following to his Facebook:

I wrote Terror Squad completely unknowing of Skril’s song, or so i thought… last year I was at Sonny’s place in L.A with a few other people and while he was playing us previews of his album ideas, I fear i may have subconsciously held onto the vibe of ‘DJ Tool’ which may be why i had the idea in my head, but hand on heart, it was not aimed to be a rip.

If you listen to the original leak there are only loose similarities to terror squad, but the new version fully mimics my drop which is hilarious, flattering, and a little bit embarrassing all at the same time, but hey as the man says – ‘All is Fair’

There is no beef between Sonny and I and as you probably know he is literally the sole reason i started writing electronic music…. even the fact that he bothered to do what he has done with his new song is an honour in itself.

The important words at play here are ‘FAIR’ and ’LOVE. If you don’t believe me then you can hear it straight from Sonny himself…

.@Zomboy_music you’re the dog! It’s stupid when people mix politics and music…hence the title of the name “ALL IS FAIR”

And there is no skril n @Zomboy_music beef ! It’s fun and games…all is fair! ❤️ 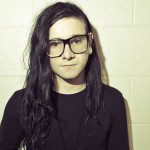 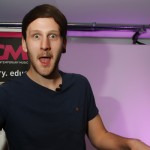 Whether or not Zomboy accidentally ripped off Skrillex is to be determined. Either way, it’s safe to say this isn’t the first time Zomboy has been accused of being a carbon copy of the head of OWSLA. Listen to pretty much any Zomboy track and you’ll hear the glaring similarities between the two artists. Unfortunately that’s just without question                                                    when it comes to the entire genre of dubstep.

The other question is if Skrillex named his track “All Is Fair In Love And Brostep” as to take a jab at Zomboy, whose track could entice a bro to start raging from a mile away. Sonny is known for being a sweat guy, but this ordeal might constitute a little passive aggressiveness.

For now, it seems as though both artists are fine with each other. Zomboy has made his statement and Skrillex has made his tweet. The fans, however, are still in debate as to who played it better.