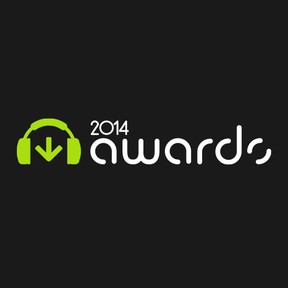 Voting has officially opened for the 2014 Beatport Awards. The awards recognize music created over the past year as well as the creativity of artists and labels that help keep the music and culture of electronic music constantly moving forward.

The richness and diversity of dance music culture is reflected in both its commercial success, as well as in the uniqueness of the artists, labels, and fans that support it. With that in Mind, the Beatport Awards were designed to celebrate not only the best-selling music of the year, but also the most culturally relevant and creatively important developments in the dance music community.

Community Choice Track Of The Year

Community Choice Artist of the Year (listed in alphabetical order)

Community Choice Label Of The Year

Community Choice Album Of The Year

Fans are allowed up to one vote per day at beatport.com/awards for each of the Community Choice categories. Voting ends Friday, February 28th, so make sure you get your ballots in soon!