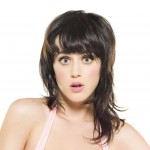 Katy Perry has released her video for her newest single “Roar” which will appear on her upcoming album PRISM due October 22nd. The video depicts a group text message between Katy and some of her friends, with animated emojis spelling out parts of the text messages. A totally original idea! Right? 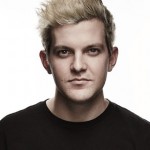 Francis was quick to lash out at Katy, tweeting:

No response from Katy yet other than tweets stating how popular her single is becoming. She is scheduled to perform at the MTV Video Music awards on August 25th.

Think Katy Perry’s video is a total rip off off Dillon Francis? Tell us what you think on our Facebook page!