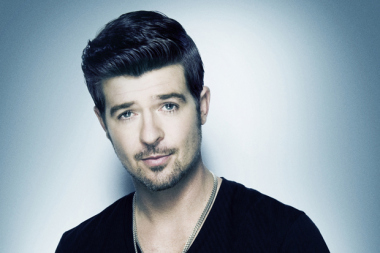 We’ve been hearing a lot of controversies between artists stealing each other’s work. From Breakbot and Bruno Mars to Katy Perry and Dillon Francis, music videos and melodies alike have been in question as to whether or not they’re the original. 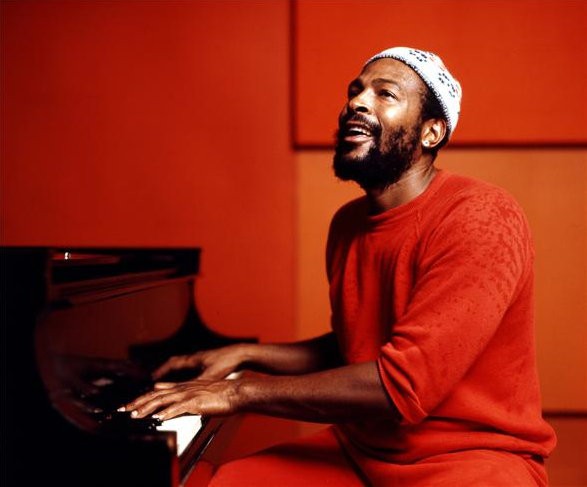 Our next story of artist rivalry involves Robin Thicke vs Marvin Gaye in the battle over “Blurred Lines” and “Got to Give it Up.” Thicke’s song of the summer has been causing quite the controversy, mainly because of the racy video released for the single. Now, however, the song is getting some negative attention because of how similar it sounds to the Marvin Gaye classic “Got to Give it Up,” which features the same funky rhythm style as “Blurred Lines.”

Marvin Gaye — Got to Give it Up

The Robin Thicke vs Marvin Gaye fiasco all started when Robin Thicke and his team of lawyers filed a lawsuit against Marvin Gaye’s family requesting that the court rules that “Blurred Lines” does not infringe on “Got to Give it Up.”

According to the Hollywood Reporter, Thicke’s team has put a complaint together in a preemptive attempt to defend themselves against a proper lawsuit from the Gaye family, who at this point has only asked for a cash settlement and are threatening to sue.