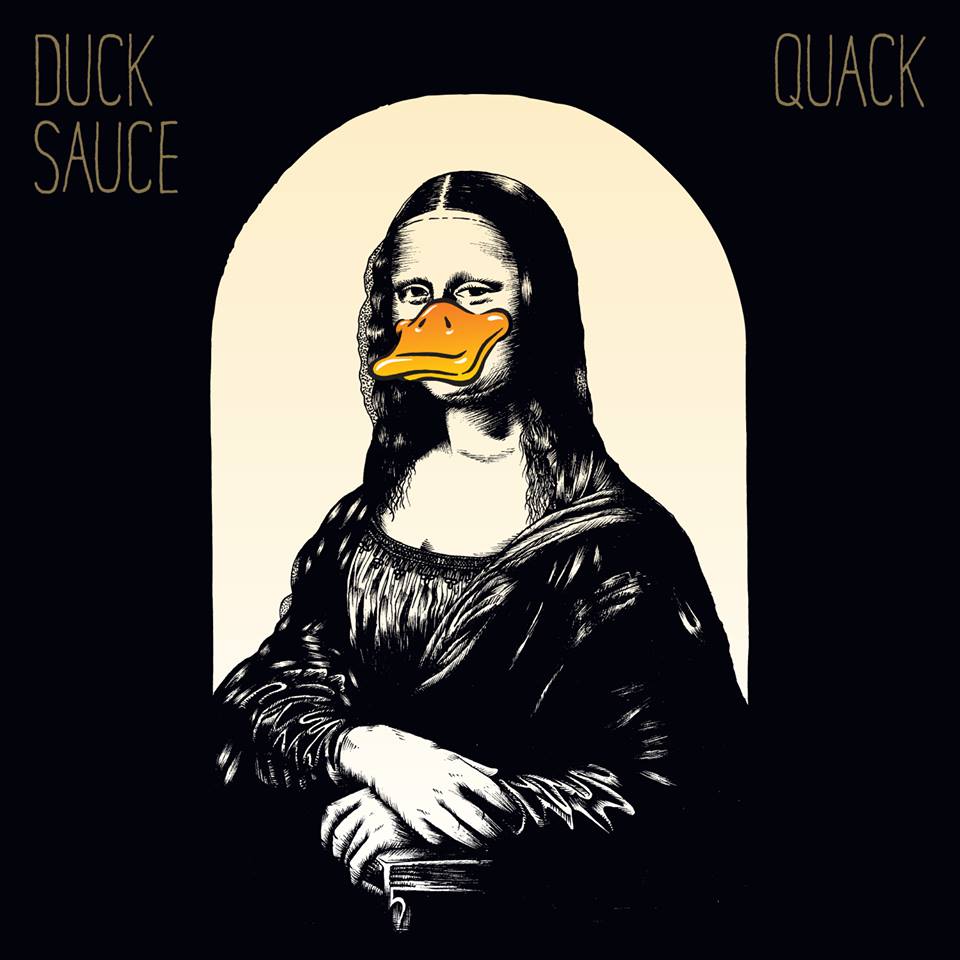 The Quack is indeed back. The long awaited debut album from A-Trak and Armand Van Helden is finally slated for release via Fool’s Gold later this year, April 15th to be exact.

The DJ Supergroup released this video teaser in preparation of the release:

Here’s a transcript of the video for those who can’t watch immediately:

On October 25, 2009, Duck Sauce released their first single ever entitled, “Anyway.” Since then the following has happened: there have been over 16 million births, the end of the world has been forecast 11 times, Sony discontinued the Walkman after 31 years, over 5,000 words have been added to the Oxford English Dictionary including “F.O.M.O (fear of missing out),” “Selfie,” “Sexting,” and “Twerking,”

174 billion hours have been spent on YouTube, 20 billion pizzas and 60 million gallons of beer have been consumed, A-Trak has had 147 haircuts and lost 17 hats, Armend Van Helden has sent 0 tweets, you could have traveled to the moon round trip 365 times… 1632 days later Duck Sauce presents Quack, an album that took a really long time to make.

It’s been five years since the release of Duck Sauce’s 2009 smash it, “Anyway,” and have been dominating the charts ever since with tracks like “Barbara Streisand,” and “It’s You.”

The duo haven’t been lazy, if that’s what you’re thinking: together, the two have produced countless singles, toured across the country and have appeared at festivals around the globe.

Although Quack will most likely be a compilation of releases we’ve seen since 2009 with only a few new never-been-heard bangers, the album will still be one of the best collections of dance music in quite some time.