Ahoy and welcome to the first TurtleGravy Tuesday of February 2014! Since we all survived the first month of the year and February is the month of love (if you’re a chump), I decided to make this week another TGT double feature. HURRAY!

DJ SNAKE hardly needs an introduction, considering he dropped two of the most poppin’ trap anthems of 2013 with “Bird Machine” and “Turn Down For What” feat. Lil’ Jon. But can we please talk about him starting them mix off with a house remix of Coolio’s “Gangsta’s Paradise”? I mean, who does that?! That’s right, a genius does that. 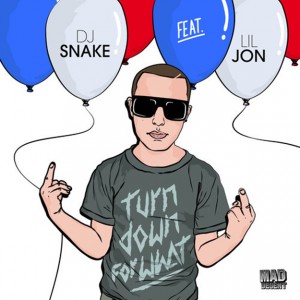 Honestly, there are almost too many gems in this mix. SNAKE’s remix-laden set includes everything from Drake to Janet Jackson, The Fugees to Milo & Otis, with plenty of genre-mashing ranging from funk house and festival trap to booty tech and and Jersey club.

I’d say save this mix for your trendiest hipster friends who ONLY appreciate a wide variety of music and nothing else. However, the transitions are squeaky-clean and the drops are so tasty that pretty much any sort of EDM fan can find something they dig. Even if that means they only like “Dark Horse”…

(TurtleTip: If you do know people who worship Katy Perry, do your best not to ridicule them; instead take the high ground and educate them by sending them a link to our blog. 😉 )

The second mix I stumbled across is a guest mix LA-based duo Vindata did for the homies over at GottaDanceDirty. It’s super forward-thinking and (hopefully) provides an accurate glimpse at what EDM will look like in 2014 and beyond. Check it! 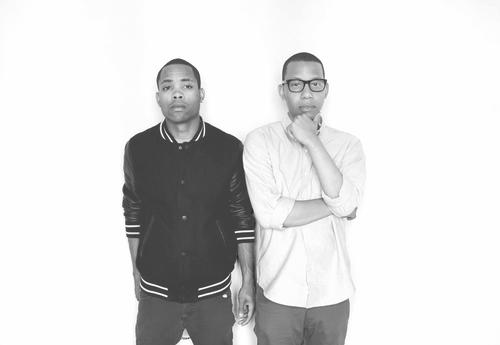 As of now, these guys are well under the radar. Hopefully this mix receives the exposure it deserves and gains them a little street cred. They’ve got a dreamy four-track EP release under their belts and have produced plenty of remixes for some of my favorite artists including Flume, Little Dragon, and Toro y Moi. Personally, I’m rooting for these dudes to emerge from the underground and make it to some prestigious festies this season.

This here is the mix you save for your hippest of friends. You know, the ones who can’t stand the word “EDM” and love to post statuses about how “the scene isn’t the same” and “where were you in 2005, bro?” We were in sixth grade, alright? Everyone had a MySpace phase… 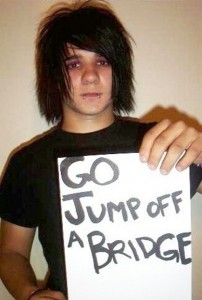 (TurtleTip: This is the stuff everyone will be jamming to by the end of 2014. Be the cool friend who exposes the gang to some catchy new vibes, man. They’ll thank you later.)

With that, I hereby conclude this week’s edition of TGT. Thanks for reading and I hope to have you back next week!